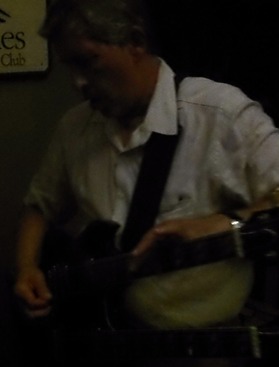 It's important to stay in touch for info on tour dates!

​
"Obscurities" will  hit retail and online stores later on this year! Can You dig' it?

Joseph A Casadonte was born in 1961 in Jersey City,NJ. from the start, He often listened to the radio or observed what was on TV then and pick it up..His list of musical influences included artists from Les Paul and Max Roach to Cass Elliot and Led Zeppelin. his first stint  with a band came in May 1973 when He signed a pro bono contract with Schuylkill records and joined the Philadelphia Rock Orchestra as a Drummer. He also learned Guitar and Keyboard as a backup.In 1977 He began to produce a solo album.."Time for a change" which included such tracks as.. "Escalater, The ballad of Emmitt Till & Time for a change". "I'm truly blessed to work with such gifted, dedicated musicians."